Winter tyres for commercial vehicles: how to best respect the rules

Winter tyres for commercial vehicles can be chosen according to a set of regulations that must be adequately respected. There are numerous rules to keep an eye on in order to act in full compliance and avoid any sort of technical and practical inconvenience. There is nothing left to do but take a look at the general landscape and move accordingly.

The regulations on all-season tyres for commercial vehicles

During the coldest months of the year, you need to know how to move at your best also when it comes to choosing your own set of tyres. You need to know what the regulations are behind the correct equipment for commercial vehicles. Each European country dictates the rules independently, with many examples to monitor to avoid any kind of problem.

The situation in the various countries regarding winter tyres

The situation regarding winter tyres for commercial vehicles is constantly evolving. There are so many examples to look out for. In our country, as well as in Denmark and the Netherlands, the big picture is very easy to read. Indeed, in the territories mentioned, there is no rule that obliges commercial vehicles and light transport vehicles to wear winter tyres. In other places, the context is a bit different.

In Germany, Austria and Spain, ad hoc regulations have been promulgated for what concerns the installation of winter covers on commercial vehicles. As regards France and Norway, the rules relating to winter devices have been subject to a substantial tightening in the course of 2021. Several companies have taken action in this regard, summarizing the regulations in force regarding drivers of heavy vehicles.

Further differences can be seen in other countries with high traffic of commercial vehicles, such as Germany, Switzerland, Austria, Poland and Belgium. In the places in question, further changes were introduced regarding the need to implement safety systems during the winter periods. Obviously, the context is experiencing a phase of continuous evolution and news are always around the corner, with the aim of using winter tyres for light transport in the pre-established times and methods.

All season tyres or winter tyres for commercial vehicles?

With these prerogatives, being able to choose between four-season tyres or intensive tyres for the winter season can be very important. Both solutions can prove to be very valid, since the search for maximum safety is essential for every driver. However, the main aspects may depend on a well-defined set of factors.

If you live in an area with a mild climate and good asphalt, all-season tyres can be more than enough to drive without worries. In areas subject to strong atmospheric variations and with uneven surfaces, it would be useful to install winter tyres for light transport according to the eventuality and always keeping an eye on the set dates. 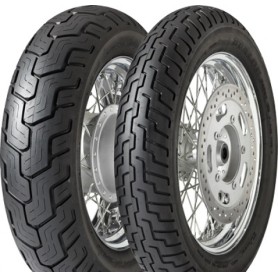 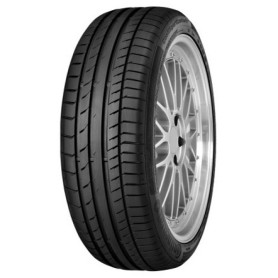 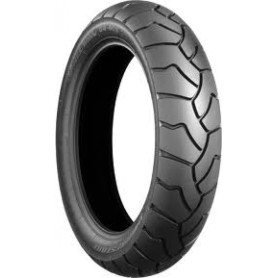 The site uses first-party and third-party analytical and profiling cookies to provide you with a service that is in line with your web browsing preferences. If you would like to learn more or deny consent to cookies, click here. If you continue browsing by selecting an item on the Site, you consent to the use of cookies.